Over 6000 hours of presenting experience have shaped Alexandria into the super adaptable, always well-received TV prodigy. 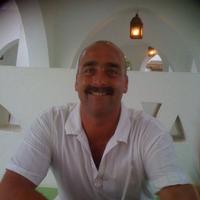 Lloyd has worked in retail sales for more than 15 years and has more than 9 years of experience presenting on live TV including Ideal World, QVC TV and Bid TV.

More by this Author 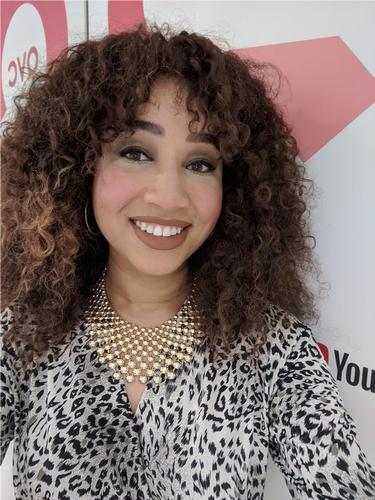 Over 6000 hours of presenting experience have shaped Alexandria into the super adaptable, always well-received TV prodigy. Multi-skilled, UK based American TV Presenter and Voice Over artist. Alexandria has over 8 years of presenting experience, her infectious personality and polished delivery has enabled her to sustain a solid reputation as an entertaining and driven television presenter.

She is a young and engaging host with experience in autocue, open talkback, voice-overs and green screen. She has been presenting in the UK, America and internationally via satellite, cable, online and Freeview platforms. Alexandria began her career as a television presenter after graduating from Birmingham City University in 2009 with a degree in Media & Communications, where she specialised in Television.

Alexandria has worked for Gems TV, where she gained a qualification from the GIA as an Accredited Jewellery Professional. She also works at the BBC in Birmingham as a Tour Guide guiding the general public around its prestigious television and radio studios and recently joined QVC UK, the world's biggest shopping channel (with over 8 million viewers a month) as a Fashion Guest Presenter. Alexandria also has an extensive background in beauty, which she gained when she qualified as a semi-permanent makeup technician (with Nouveau Contour) in 2015.

Your E-mail has been sent. We will be in contact with you soon.

Please refresh the page and re-submit the form.

SORRY
Your content caused an error and your email has not been sent.
Please remove any unusual characters and try again